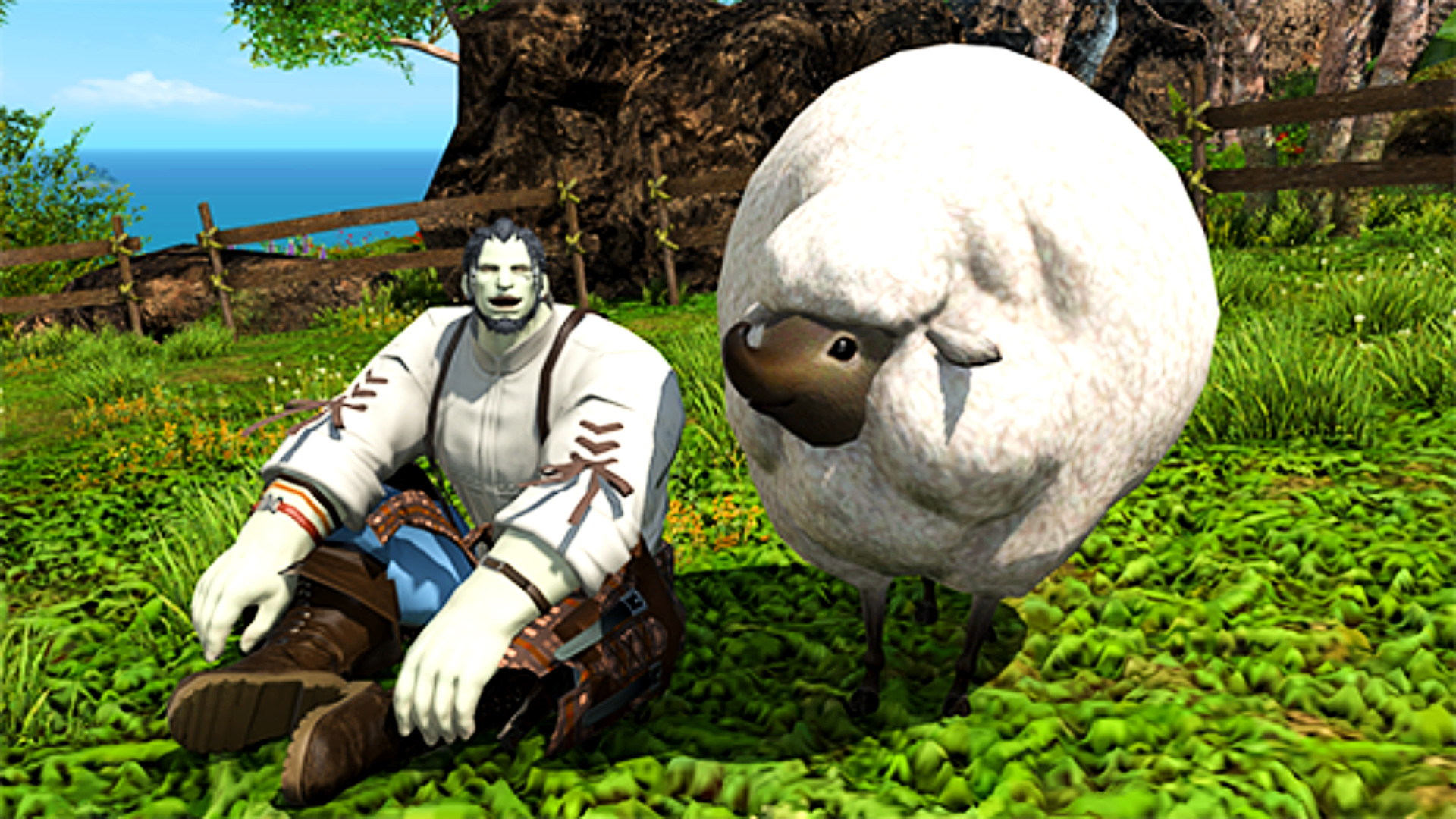 The full FFXIV 6.2 patch notes have arrived, just ahead of the next big update for the critically acclaimed MMORPG. We got a good look at the new patch ahead of the Final Fantasy XIV 6.2 release date during the recent Live Letter 72, which showed off many of the new additions we can expect on August 23 including the vast FFXIV Island Sanctuary feature. Now, we have the full preliminary patch notes including all the nitty gritty details.

Here are the additions and changes coming in FFXIV patch 6.2:

The following adjustments have been made to the Chronicles of a New Era – Return to Ivalice quests:

The GATE schedule has been adjusted. One of the three listed GATEs will be held at the times below. The following information can also be confirmed by speaking with the Gold Saucer attendant at Entrance Square.

For the full patch notes including PvP updates, further explanation of the Island Sanctuary mode, additional details to systems including tomestones and the duty finder, and other minor tweaks, you can check out the official FFXIV Lodestone post.

The FFXIV Moonfire Faire 2022 event is ongoing, so be sure to check our guide for all the information on the quest and rewards. Meanwhile, take a look at our FFXIV Island Sanctuary guide to prepare you for your upcoming tropical getaway.